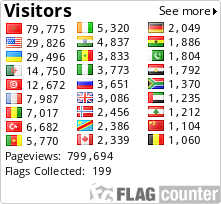 Among the 30 famous scholars associated with the university there are three Nobel Prize winners:

The University comprises the following departments: